Create an Account - Increase your productivity, customize your experience, and engage in information you care about.

The sport of roundnet is played 2 vs 2. A player starts a point by serving the ball down onto the SpikeballTM net so it ricochets up at the opponents. The returning team has up to 3 hits between them (think bump, set, spike) to return the ball back onto the net. The rally continues until a team can’t return the ball onto the net within their three touches. spikeball Inc Official

Register online, in person at the Recreation Office or at the Park Center. Space is limited to the first 18 teams in each age group or by July 20th at 8:00 am (registration extended). 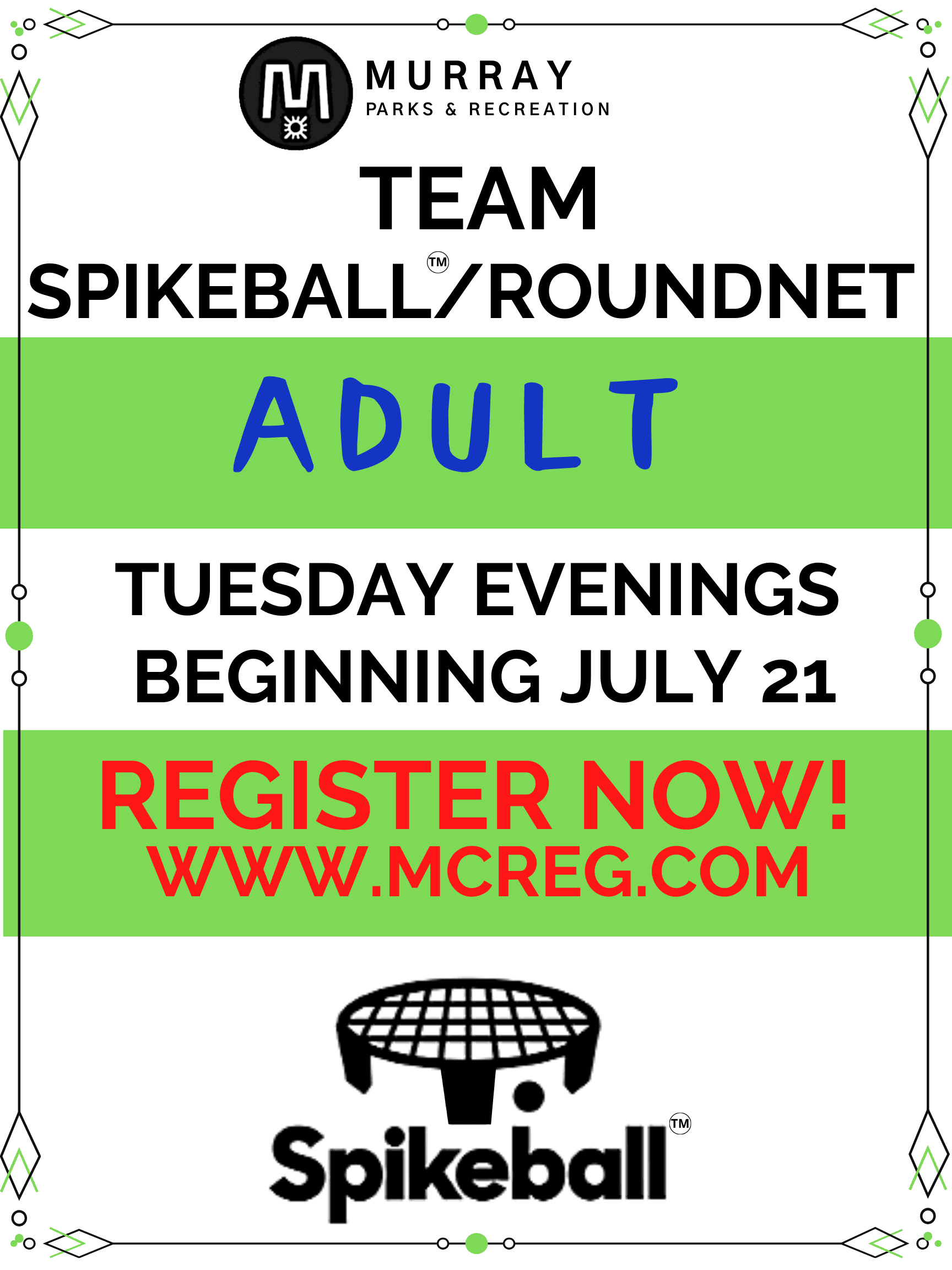