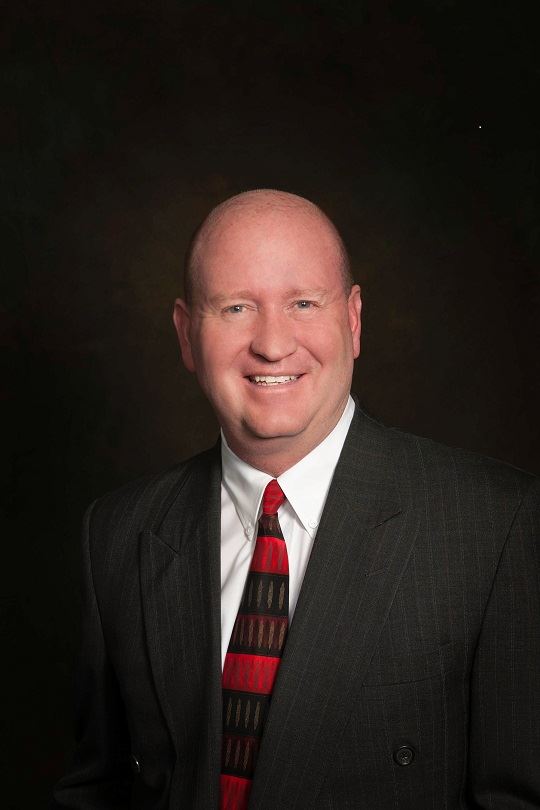 Brett A. Hales was elected Mayor of Murray City and took the oath of office on Tuesday, January 4, 2022. He has been married to his wife, Cindy, for 40 years and together they raised five children in Murray. Now, their family includes five daughters-and-sons-in-law and 13 grandchildren.

Brett was born and raised in Magna, Utah, graduating from Cyprus High School in 1979. He graduated with a finance degree from the CUNA Management School.

Brett worked at Cyprus Credit Union for 30 years, eventually working his way up to Vice President at the credit union. He retired from there in 2005.

Brett was diagnosed with MS in 2005. Following several years of a gradual decline in health, he became wheelchair bound. But his doctors treated him with medicinal cannabis and his health improved greatly, and he was able to get out of the wheelchair! His personal motto is, “I have MS, but MS doesn’t have me!”

Before running for Mayor, Brett served on the Murray City Council for 10 years, representing District 5. He did not have a platform for his run for Mayor. Rather, he wants to serve by doing what’s best for the City.